You have permission to edit this article.
Edit
About Us
Our Markets
Careers
CMG Network
Share This
1 of 2 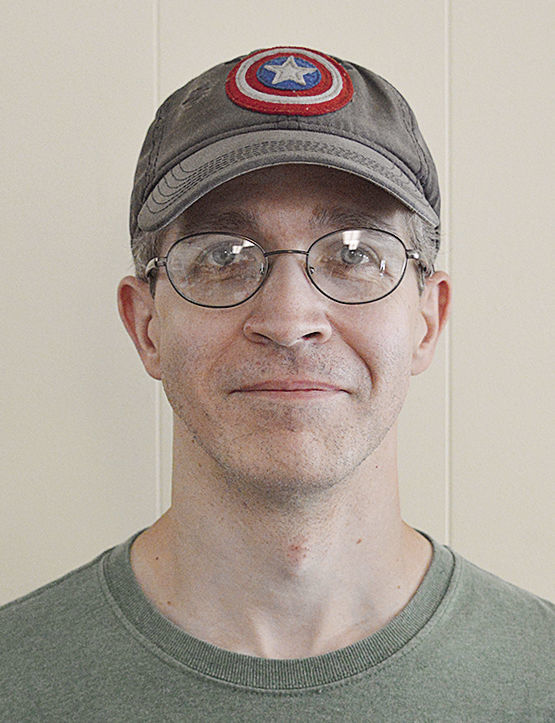 A Beautiful Day in the Neighborhood

Tom Hanks stars as beloved children’s show host Fred Rogers in the new film “A Beautiful Day in the Neighborhood.” The film begins as Mr. Rogers’ Neighborhood always did. Rogers shows us a picture board, opens one of the doors and asks us if we’d like to meet his new friend Lloyd. We then travel via small model buildings and moving toy vehicles to New York City where we meet Lloyd Vogel, played by Matthew Rhys. Vogel is based on journalist Tom Junod a writer who worked for Esquire magazine. Junod was also a screenwriter on the movie.

Vogel gets into a fight with his estranged father, played by Chris Cooper, at his sister’s third wedding. Lloyd has written several articles that have led people to be wary of dealing with him. The magazine is doing an issue on heroes and Vogel’s editor assigns him to do a profile on Mr. Rogers. The jaded young father is baffled by this assignment. When he meets Rogers, he is shocked that the host shows concern asking about his injured nose.

He thinks that this must be some kind of act, Rogers can’t possibly be this nice. Lloyd sets out to try to find the dark side of Rogers. He watches all sorts of appearances that the host has made on various programs and just can’t find any dirt. Through their interactions, Mr. Rogers subtly begins to have a positive influence on the journalist’s life.

Hanks is the perfect choice to play the children’s host. Rogers’ widow has said that he was her husband’s favorite actor. Hanks has all of the mannerisms down and does an, as usual, excellent job. The other actors are also excellent. It was also neat how the movie told the story of Vogel as if it were a part of an episode of the classic children’s show. Many favorite elements of Rogers’ show are woven into the telling of Lloyd’s story. At one point, Vogel awakens in the “Neighborhood of Make-Believe” as a rabbit the size of King Friday and Daniel Tiger. It is also kind of neat how the film switches locations by passing through scenes of miniature buildings and vehicles just as on Rogers’ show.

“A Beautiful Day in the Neighborhood” is an excellent movie showcasing how the beloved children’s host has had a positive influence on the lives of many using a fictionalized account of Junod’s experience with Rogers. The movie is rated PG for some of the rough content between Vogel and his family. Although not really a movie aimed at children, it should be fine for most older children and up. I rate it four-and-a-half out of five cardigan sweaters.